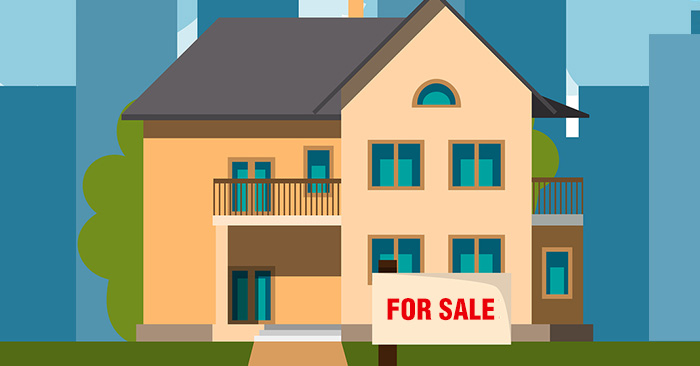 The Great Recession was one of the most challenging times in US history. The US lost nearly 9 million jobs, unemployment nationwide hit an astounding 10%, and housing prices fell a whopping 33%, causing American households to lose of $16 trillion dollars in net worth.

But luckily, the economy started improving in 2010. The GDP grew an impressive 19% from 2010 to 2017, and the economy added jobs for a record-breaking 88 consecutive months, recovering all the jobs lost during the recession. Not to mention, unemployment fell to 4%.

But one area that was a bit slower to recover was home values. Many homeowners who lost a significant portion of their home’s value in the recession have been hesitant to sell—especially if they purchased their home when prices were high.

But according to Evaluating The Housing Market Since The Great Recession, a recent report from CoreLogic, homeowners who lost value in their homes during the recession finally have something to celebrate. According to the report, the average house price is now 1% higher than it was at the peak of the real estate market in 2006, growing 51% since bottoming out in 2008.

If you’ve been waiting to sell your home for it to recover its pre-recession value, now is the time to make a move. Not only have housing prices recovered to their peak values, but the inventory crisis is driving up prices, making it the perfect market to finally sell your home.

Reviews on Zillow
https://www.zillow.com:443/widgets/reputation/Rating.htm?did=rw-widget-container&ezuid=X1-ZUx6hbvscaj0uh_7zyki&size=narrow&type=iframe&zmod=true
3310442
“Paula was so patient with us throughout the entire home buying process. We were in a uniuqe situation which required an extensive search and she made … more “

5.0/5.0
by brittanykaye85
3159604
“This was our first time selling a home. Paula was professional, responsive and diligent in getting the job done. She ensured we were informed and … more “